Posted on April 30, 2016 by Jim Tolpin. Filed within Uncategorized. 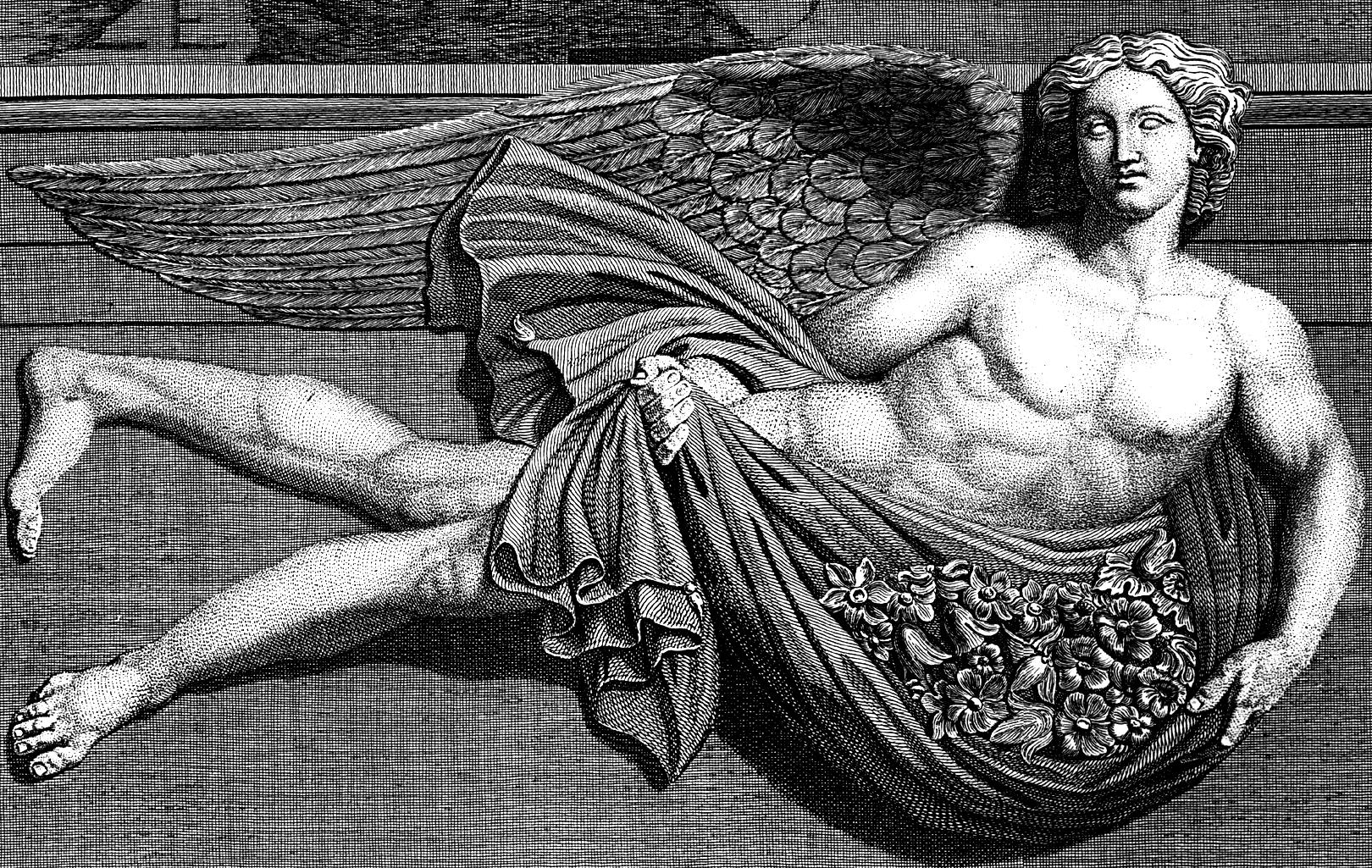 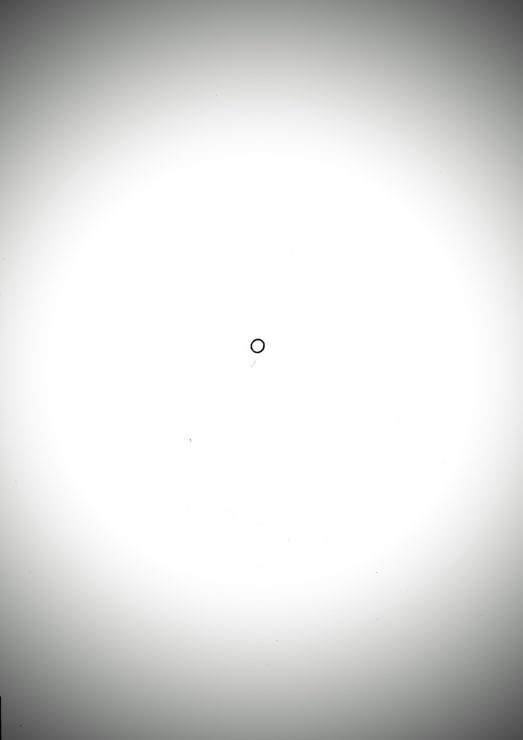 The ancient “geometers” believed that geometry was the key to comprehending the incomprehensible; that an understanding of its inherent truths was the key to unlocking the mystery of how the “Gods” created order from chaos. The development of geometric constructions (the truths rather than proofs) became the foundational tool of the artisans to create a built world of inherently sound, durable and pleasing forms.

And it all started from nothing:

Across the Ionian Sea, a gentle wind blows from the West with the fading of winter–the breath of the God Zephyr, a harbinger of spring and the bringer of light. A God whose name would, as we will see, appropriately evolve to produce the word “zero”. The geometers did not use or represent zero as a number, but rather as a notation to show the location of the focus of a circle. Like the true center of a wheel, it is the only place that does not rotate, for it is a place of no dimension. There is nothing to rise, nothing to fall. All revolves around it. And like Zephyr, the renewer of life, the zero of the ancient artisans served as the seed of all shape and form.