Leave Your Tape Measure at the Jail 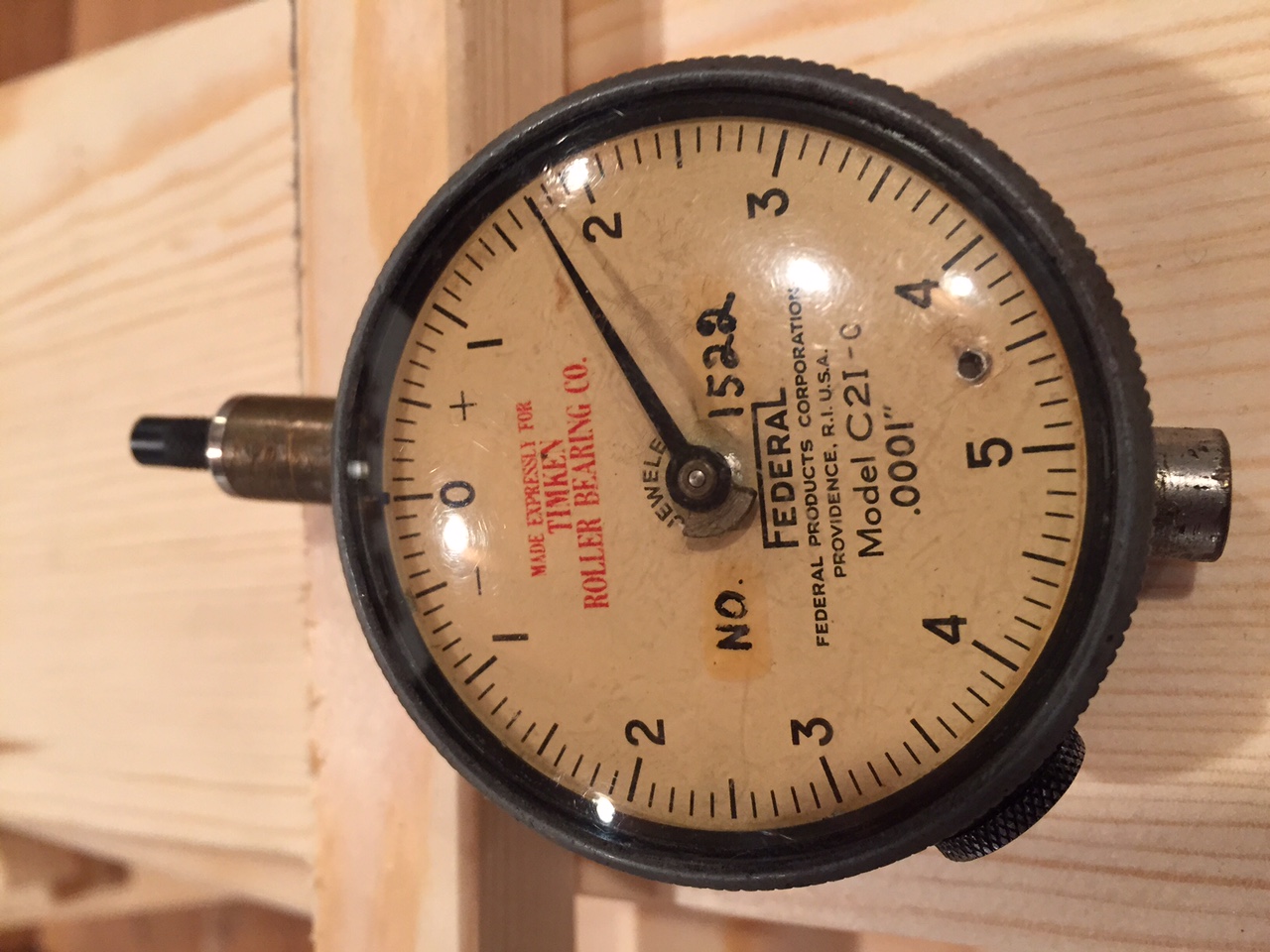 At one time to my way of thinking, the idea of working without rulers would have been right up there with a plaid colored sky or steak flavored soda. Not only was it foreign it would have seemed absurd in the extreme. My background as a machinist meant that I always had a micrometer in one hand and a precision steel scale in my apron pocket.  This changed as I explored the language of the artisans and my eyes began to open to a new way of thinking about building and measuring. The pre-industrial mindset was fixed not on precise measurements but instead on the importance of proportions. Not that accuracy was neglected, it was simply assumed and inaccuracy was described as “shoddy or un-workmanlike”. What slowly began to sink into my thinking is how each part of a design harmonized the parts around it; how that part compared to the composition as a whole, and finally to the human body it was made for. Since the human body is part of this trifecta, it’s natural that the hand span or digits would be a perfect yardstick.

In this way of seeing we are not working to an external standard but instead trying to design things that align internally. This has an organic quality to it, almost as though the work grows spontaneously under the hand of the artisan.

With no regrets, I’ve left my old measurement tools and way of thinking behind. Despite their precision, they tell me nothing I seek to know when trying to capture that spark I’m looking for. 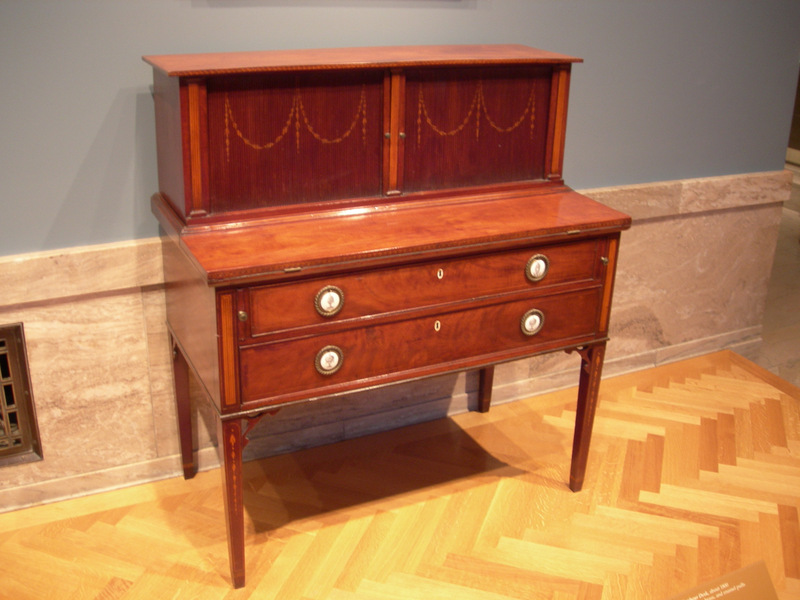