Posted on May 8, 2016 by Jim Tolpin. Filed within Artisan Geometry, History. 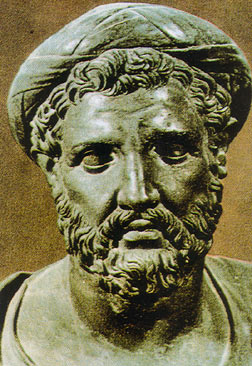 Theodorus of Samos of a very long time ago in the golden age of the Grecian Geometers: Where would we be without you?  Historians attribute him with the invention of many common carpentry tools: 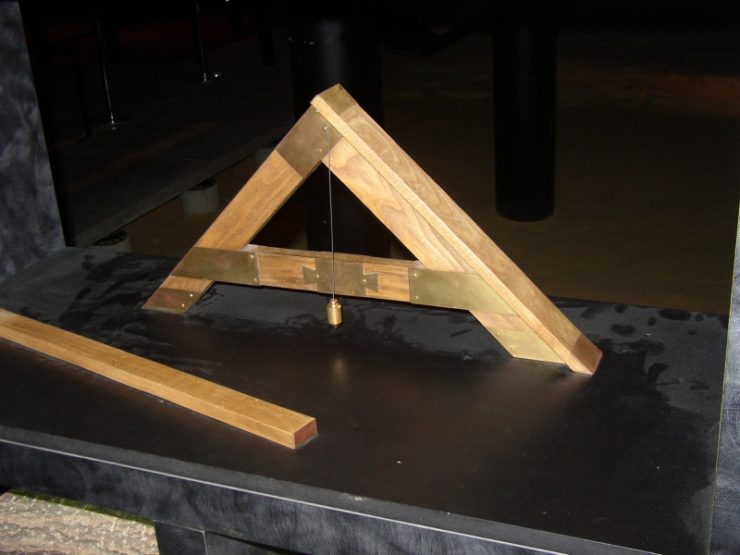 Such as the libella–later known as the masons level. Can also be used as a large try square. 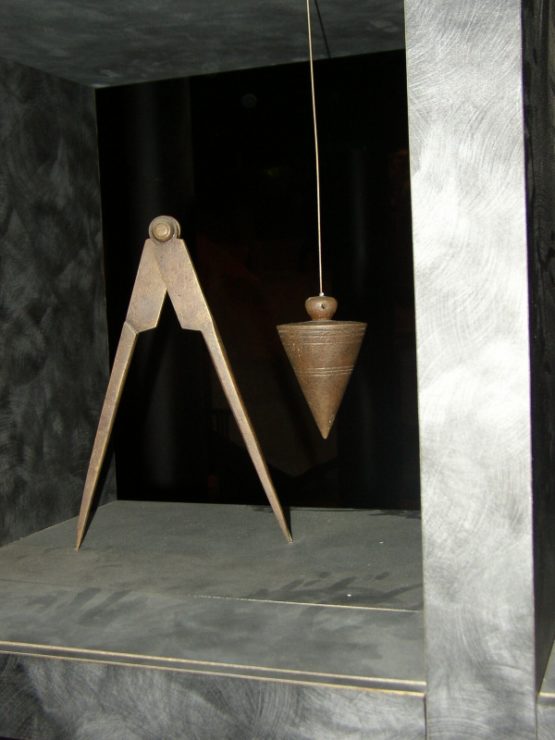 Likely not the inventor, but obviously an avid promoter of the dividers and the “plumbum linea fibrus”  (lead linen fiber–i.e a plumb line) 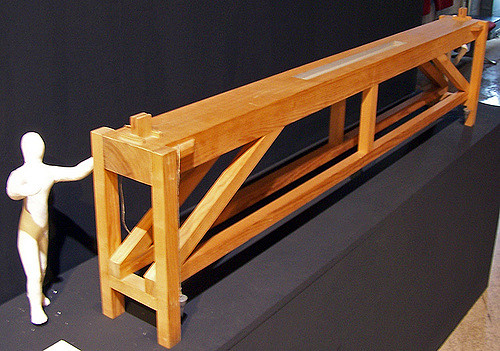 and the “chorobates”–a large level for sighting long level lines in the building of the aqueducts. It used both plumb lines and a trough of water to establish level: The plumb lines just needed to be at a right angle to the level plank–and the water needed to stay in the trough!

Clever they were those denizens of the Isles of the Ionian Sea!

The models of these instruments are in the Pont de Gard museum in France.

One thought on “Thanks Theodorus”