The Sector: For Free and For Sale! 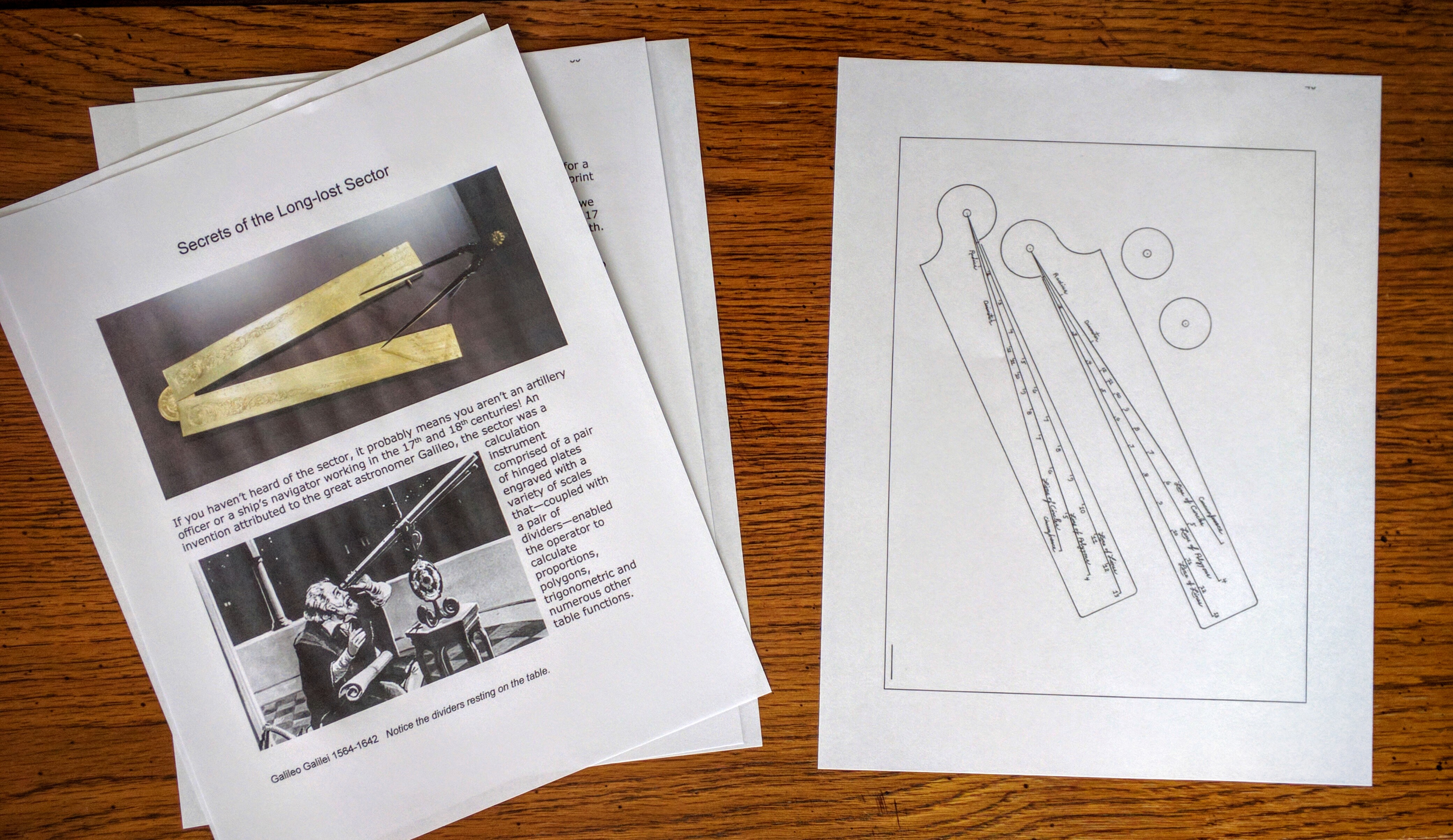 If you haven’t heard of the sector, it probably means you aren’t an artillery officer or a ship’s navigator working in the 17th century! An invention attributed to the great astronomer Galileo, the sector was a calculation instrument comprised of a pair of hinged plates engraved with a variety of scales that—coupled with a pair of dividers—enabled the operator to calculate proportions, polygons, trigonometric and numerous other table functions. 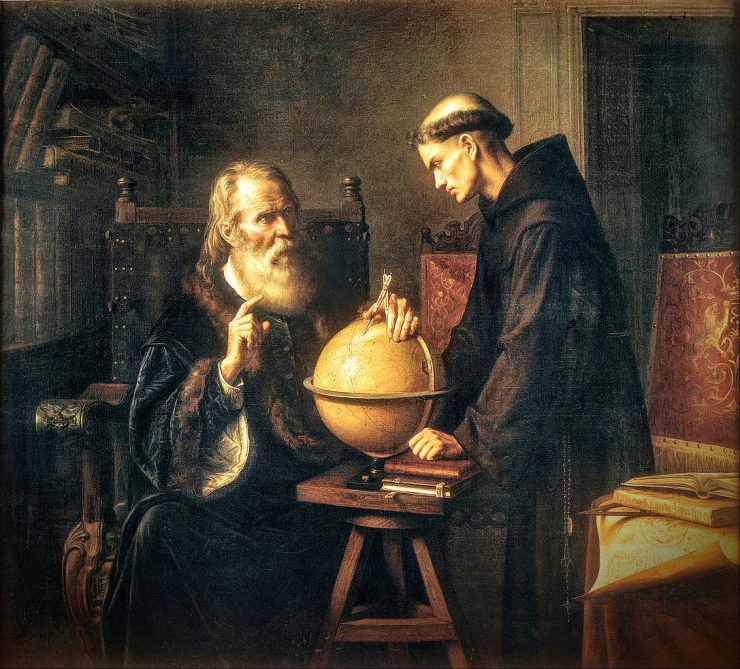 By the late 1700’s, documents clearly show that the sector was also taken up by architects and artisans to lay out designs based on the once ubiquitous whole-number segmentation and ratio proportioning system of their trade. However, as 19th century machine-based manufacturing eclipsed the traditional practices of the artisans, their design and layout tools–dividers, sectors and applied Euclidian geometry in general–faded almost entirely from use. 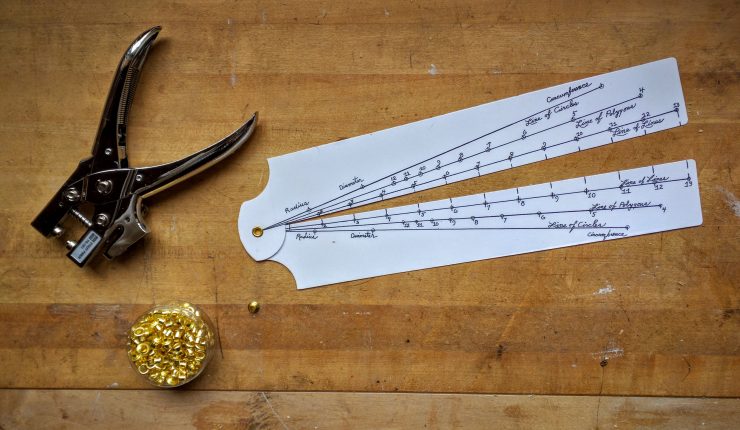 I have discovered, however, that a simple version of the sector can be an incredibly useful and efficient tool for creating scaled drawings (or even doing direct layouts on the stock) when working within traditional design and layout systems. As you may know, George Walker and I describe this system in excruciating detail in our hard-bound book “By Hand and Eye”, and somewhat less so excruciating in “By Hound and Eye”–the workbook. (Both are available from Lost Art Press.)

With this three-scale sector in one hand and a pair of dividers in the other you’ll find that you can, literally in seconds, create equal segments between two points; derive harmonic proportional relationships along a line or between dimensions; generate angled lines to certain rise-to-run pitches; set out the facets of polygons (up to twelve sides); find the radius to draw arcs of these polygons between any two points; determine the circumference of a circle knowing its radius; and find out what your brother-in-law really does for a living. Once you start working with our variant of this ancient calculator, you’ll wonder how you ever made do without it.

If you go to the “Shop” page of our website you’ll have access to a free-to-download template to make your own sector to play with. Here you’ll also discover a downloadable forty-page pamphlet on using the sector (offered for a small fee to defray expenses and keep George and I off the streets). For those that don’t want to cut out and assemble (i.e. hinge) the template, we also offer an assembled sector (with the “bonus” of being hand signed by George and myself).